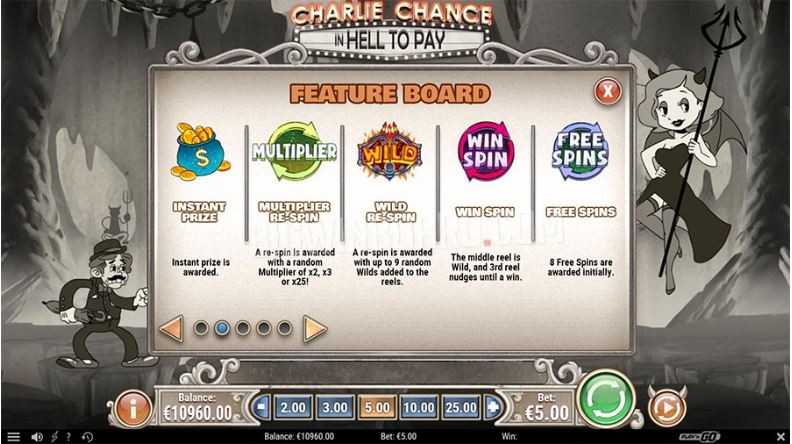 The Week begins on Tuesday with Slingo releasing their long awaited Viking themed slot game Slingo Berserk. This game offers 4 available Jackpots and it definitely is a game not to miss.

Thursday is though the big day of the Week with several highly hyped releases. Stakelogic seem to have an eye for Sylvester Stallone as after their Expendables slot release, they are now coming with another branded game Rambo. The slot comes with TNT Wild feature which is guaranteed Rambo action fun.

will release on Thursday another classic branded game The Streetfighter 2, the world warrior slot. The game is based of course on the iconic video game where you play with 8 different game characters with each offering a different Wild Combo. This Cluster Pay game comes with a huge 13 different Bonus Features so it’s a game you do not want to miss.

The big release comes from game provider PlayNGo with their Unique fruit slot Charlie Chance in Hell to Pay. This game explores the underworld but its all very slapstick and not frightening at all. The game is loosely based on a character called Charlie Chan who used to appear quite frequently in novels, tv and even films. This detective though is very old school with the novels actually appearing in the 1920s.

PlayNGo has created the character in an old cartoon like way and this makes it very unique and fresh compared to the other new slots out there. Also the win potential is huge as you have the potential to win 6,666 times your stake. That is a Hell of a win!! 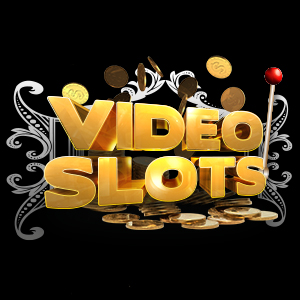 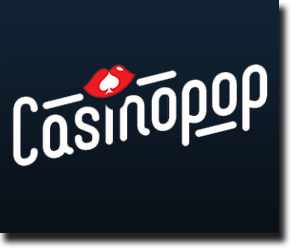 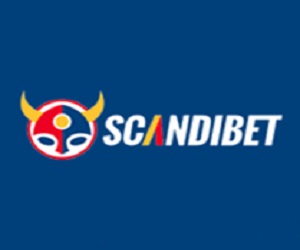 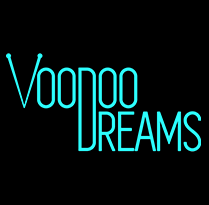 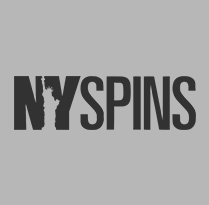 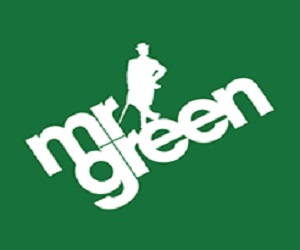 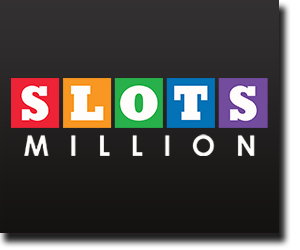 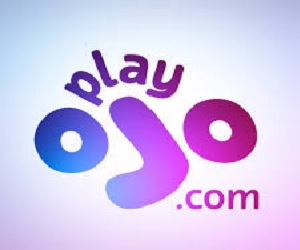 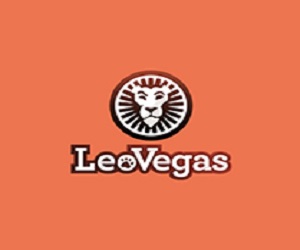